Dr. Chris Gilbert, MD, PhD is an author, speaker, and physician with expertise in Integrative and Holistic Medicine, including Homeopathy, Acupuncture, Bio-identical Hormones, Supplements and Gestalt Therapy.  She understands how the body works and often asks the question: “If your body had a voice, what would it say?”

According to Dr. Gilbert, the most common ailments that send patients to doctors – such as joint pain, abdominal pain, fatigue, obesity, rashes, and headaches – are not purely physical problems. “Instead, they frequently have their origin in intense but suppressed emotions, extreme emotions, and internal conflicts deep within the human psyche,” she says. Therefore, the key to healing lies in coaxing the body to give voice to the emotional sources of illness. Then, very often, the symptom will disappear and the body will start healing.

Chris Gilbert, M.D., Ph.D., is an Integrative and Holistic Medicine physician, focusing mostly on public speaking. For 15 years she was in private practice in California, specializing in the combination of Western and Eastern Medicine and dedicating her life to treating and curing symptoms and illnesses that other physicians haven’t been able to address. She is known for her exceptional success in treating chronic fatigue syndrome, anxiety, depression, recurrent infections, lower back pain, sexual problems, unexplained abdominal pain, and arthritis through methods she pioneered.

Before establishing her private practice, Dr. Gilbert worked with Doctors Without Borders and treated a staggering variety of illness suffered by poor and displaced people around the world. She has worked with patients in Mozambique (a pediatric hospital during a civil war), Sri Lanka (28,000 refugees in the north of the Island during a civil war), Mauritania (Touareg refugee camp at the border of Mali), and China (400,000 people displaced by floods). She is an active member of Doctors Without Borders.

Prior to those assignments, she was in a private medical practice in Paris, France. Dr. Gilbert holds a General Medicine M.D. and Ph.D. from Cochin Port-Royal Medical School in Paris, France, and certifications in Hyperbaric Medicine, Sexology, Acupuncture, and Homeopathy. She is licensed in California, interned at the University of California, Irvine, and served her residency at Harbor-UCLA Medical Center. She serves at times as a medical adviser for TV shows such as CSY NY.

In 2010 she self-published two books that she sold to her patients: Dr. Chris’s A, B, C’s of Health and The French Stethoscope (a memoir).

In 2017, her latest book The Listening Cure: Healing Secrets of an Unconventional Doctor was published by SelectBooks.

She is currently engaged in basic research with her husband, neuroscientist Eric Haseltine Ph.D., using advanced data analytics to identify both causes of disease and potential new treatments. 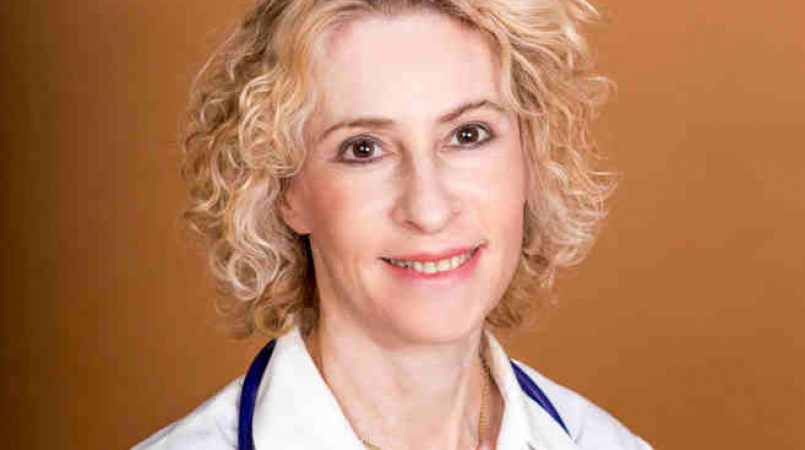 In this episode I discuss The Listening Cure with the author, Dr. Chris Gilbert. After seeing countless patients that were clearly suffering but with no known cause, Dr. Chris began to use a unconventional method to get to the heart of the matter. She started asking poignant questions that explored the emotional triggers of dis-ease …